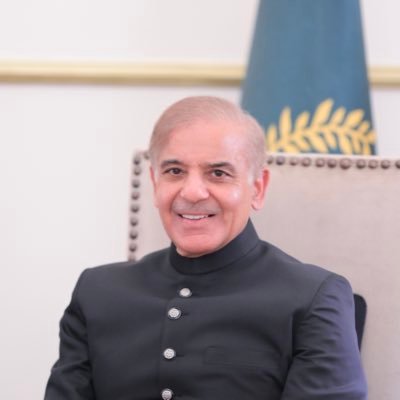 Pakistan Prime Minister Shehbaz Sharif has laid stress on importing wheat from Russia amid the US sanctions against Moscow over its invasion of Ukraine.

The premier has also directed the authorities to engage China to offer discounts on a urea import deal on a government-to-government (G2G) basis, The Express Tribune reported.

China had offered urea import on deferred payment at 4.35 per cent per annum which comes to around $2.175 per tonne each month.

During a discussion in a recent cabinet meeting, the prime minister emphasised that the import of wheat from Russia must be on a G2G basis and it should be ensured that the quality of this crop being consumed in Pakistan was of good standard.

Minister of State for Foreign Affairs Hina Rabbani Khar clarified that the US and EU sanctions were not applicable on food items and the talks with Russian authorities on wheat import were on a G2G basis.

She also informed the participants of the meeting that as these were not UN sanctions, which were binding, the follow-up on the previous government’s claim that Russia had also agreed to supply fuel oil at 30 per cent cheaper price was made but no response was received, The Express Tribune reported.

On the import of urea on a G2G basis, Shehbaz directed the industries and production secretary to engage with the Chinese authorities and try to negotiate a possible discount.