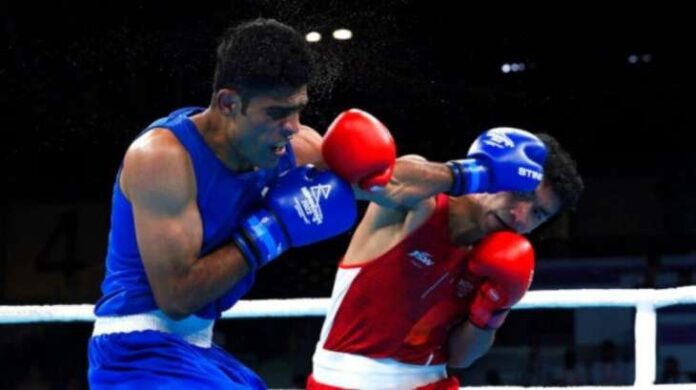 In what can only be termed as a shocking incident, two Pakistani boxers, Suleman Baloch and Nazeerullah, disappeared a couple of hours before the team’s departure for Islamabad, the national federation said on Wednesday.

The Birmingham CWG ended on Monday “The travel documents including their passports are still with federation officials who accompanied the boxing team to the games,” Tang said. He said the team management has informed the Pakistan High Commission in the UK and the relevant authorities in London about the disappearance of Suleman and Nazeerullah.