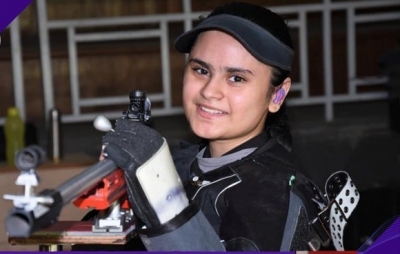 Lekhara’s achievement came after the shooter and her coach were initially denied visas, however, the issue was resolved by the Sports Ministry.

After securing the Paris 2024 berth, an elated Lekhara tweeted, “Proud to bring home the gold in the R2 10M Air Rifle SH1 event with a WR score & India’s 1st Paris 2024 Quota, at the Chateauroux2022. My 1st Int. event since the @paralympics. A big thank you to everyone who has supported me!.”