Pat Cummins open to lead ODI side, wants David Warner to be involved 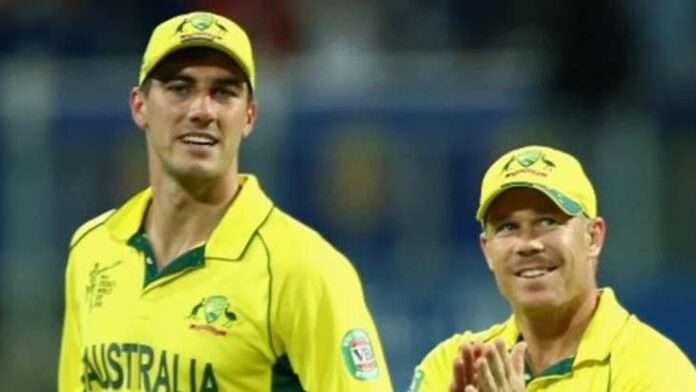 Australia ODI Captaincy: David Warner has time and again proved his leadership abilities and Cummins has been great with the Test side. It will be interesting to see who gets hold of the role when it’s all said and done.

Australian pace spearhead and Test skipper Pat Cummins said that he is open to lead one-day side but would also want David Warner to be involved.

There has been a lot of debate over who should lead the Australian ODI side after Aaron Finch recently quit the post and retired from the 50-over format owing to poor form. While Cummins and Warner are frontrunners to fill up the post, the latter is currently under a lifetime leadership ban which bars him from taking up any captaincy or vice-captaincy role either with the national side or in the domestic Big Bash League.

Warner is serving a lifetime leadership ban owing to his involvement in the 2018 ball-tampering episode in Cape Town, which later came to be known as ‘Sandpaper-gate’. While several current and former players have been pitching for Warner’s leadership ban to be lifted, the biggest hurdle in the way is for Cricket Australia (CA) to rewrite its code of conduct.