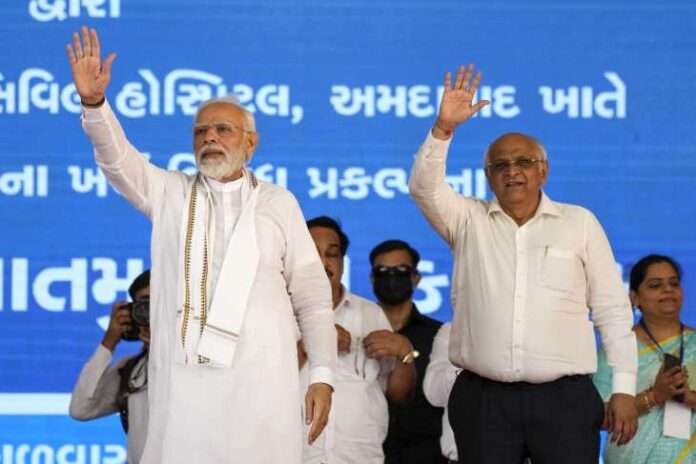 PM Modi will join the programme organised in Gujarat capital Gandhinagar in the presence of Chief Minister Bhupendra Patel via video conference and will also interact with three beneficiaries, an official release said on Sunday.

The Ayushman PVC cards (made of polyvinyl chloride material which can be carried easily) are to be distributed to more than 50 lakh beneficiaries under the PMJAY-MA scheme in Gujarat, the release said.