PM Trudeau Announces Investment Of Over $2 Billion To Help Create 17,000 Homes Across Canada 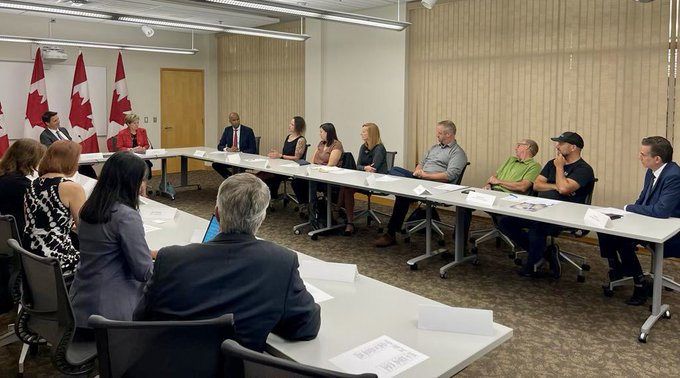 The Prime Minister, Justin Trudeau, announced a major investment of over $2 billion to support three key initiatives that, together, will help create nearly 17,000 homes for families across the country, including thousands of affordable housing units.

This investment, which includes funding from Budget 2021 and Budget 2022, will go toward:

Applications are being accepted as of today for both the Affordable Housing Innovation Fund and its new rent-to-own stream. As part of their application, candidates will be required to demonstrate their commitment to innovation, affordability, and financial sustainability.

More information on the extended Rapid Housing Initiative will be available soon, followed by the opening of the application and proposal process.

These initiatives build on the significant progress the Government of Canada has already made to increase housing supply and build more affordable housing for people from coast to coast to coast. To date, the government has helped more than 1.2 million Canadians find a place to call home, including through the Rapid Housing Initiative. These investments are also growing our economy and creating good middle-class jobs in the housing and construction sectors.