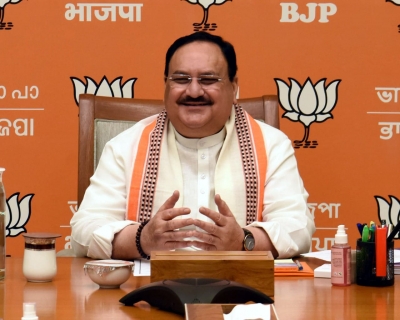 “They will hold consultations with NDA partners, UPA constituents and even Independent Members of Parliament,” Singh said.

Sources said that consultation will focus on proposed BJP led NDA nominee for the post of President of India.

Presidential polls, if required, will be held on July 18 and counting of votes will take place on July 21.

In an electoral college of around 10.86 lakh votes for the polls, the BJP and its alliance partners are a little short of the halfway mark.