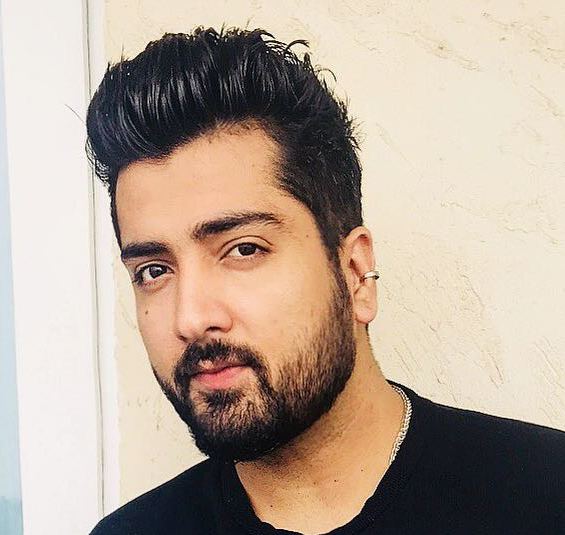 Punjabi lyricist and music composer Jaani Johan was injured along with others when their SUV, which is believed to be moving at breakneck speed, lost control in a collision in Punjab’s Mohali.

Police said prima facie signal jumping of the red light appears to be the cause of collision between the SUV and a Ford Figo.

The collision was so powerful that the cars flipped thrice. However, the airbags of both vehicles saved the lives.

The 33-year-old lyricist from Gidderbaha and two other occupants were taken to a private hospital in Mohali, while passengers of the other vehicle received minor injuries.

The singer, who suffered injuries on his neck and back, and his friend were sitting in the back seat, while the driver was on the wheel of Toyota Fortuner.