Rahul Saini, 25, From Caledon Charged In Series Of Robberies Across GTA 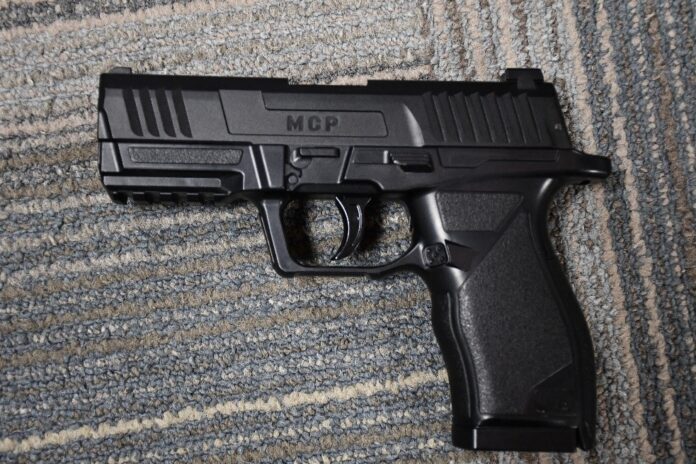 From Wednesday, July 13, 2022, until Friday, August 23, 2022, it is alleged that the suspect committed 20 robberies in the Greater Toronto Area, including 11 in Peel Region. The suspect generally targeted commercial businesses, gas stations and fast food establishments between 2:00 a.m. and 6:00 a.m. throughout the week. The suspect often brandished a firearm when robbing these businesses while making demands for money.

Investigators conducted a detailed criminal investigation and identified the above suspect as Rahul Saini, a 25-year-old man from Caledon. On August 26, 2022, Mr. Saini was arrested and charged with:

A search warrant was executed at a residence in the Town of Caledon. A number of offence-related items were seized from the residence, including a replica firearm, clothing and the vehicles used to commit the robberies.

The accused was held for a bail hearing and appeared in the Ontario Court of Justice on August 27, 2022.

Anyone with information regarding this incident is asked to contact investigators with the Central Robbery Bureau at (905)453-2121 ext. 3410. Information may also be left anonymously by calling Peel Crime Stoppers at 1-800-222-TIPS (8477), or by visiting peelcrimestoppers.ca.