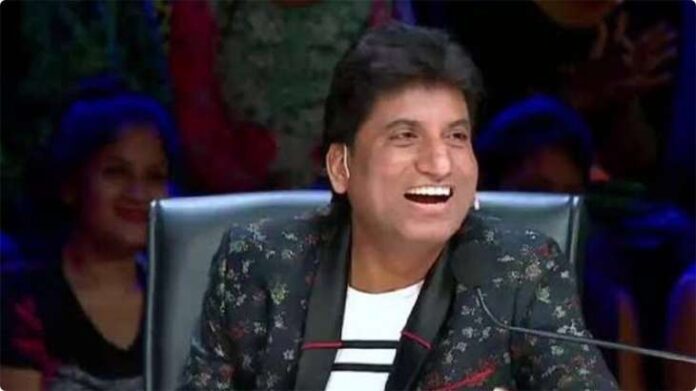 Stand-up comedian Raju Srivastava’s health is deteriorating even two days after he suffered heart-attack, sources in AIIMS, Delhi told IANS on Friday. A source in the hospital told the news agency that Raju Srivastava is in serious condition in the Intensive care unit (ICU) adding that the comedian’s condition is not stable and he is being kept under strict observation of doctors.

Raju Srivastava unconscious for past 46 hours

Raju Srivastava has not regained consciousness for the last 46 hours and doctors told the news agency that he has suffered brain damage.  The 58-year-old stand-up comic was admitted to the hospital after suffering a heart attack on Wednesday and later underwent angioplasty. Reportedly, Srivastava was running on the treadmill when he suffered the cardiac arrest and was rushed to the AIIMS. The comedian was rushed to catheterisation lab for emergency angiography. He was given cardiopulmonary resuscitation (CPR) twice that day.

“Srivastava continues to be critical and on ventilator in the ICU,” the source told PTI. The comedian is being treated by Dr Nitish Naik, professor at the department of cardiology at the AIIMS.