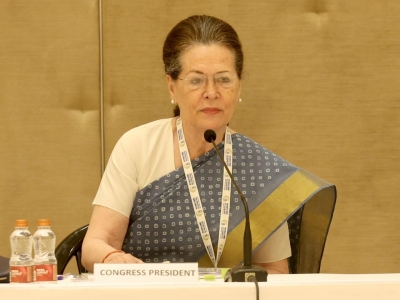 The Congress won three of the four Rajya Sabha seats in Rajasthan that went to the polls on Friday, while the BJP bagged the remaining one seat.

Chief Minister Ashok Gehlot said after the results were announced: “Congress winning three Rajya Sabha seats in Rajasthan is a victory for democracy. I congratulate all the three newly-elected MPs. I am sure all three of them will firmly defend the rights of Rajasthan in Delhi.

“It was clear from the start that the Congress had the required majority for all the three seats. But the BJP tried horse-trading after backing an Independent nominee. The solidarity of our MLAs has given a befitting reply to this effort. The BJP will face a similar defeat in the 2023 Assembly elections.”

Leader of Opposition in the Rajasthan Assembly, Gulabchand Kataria, said, “Shobharani Kushwaha has been suspended with immediate effect from primary membership. She has been given seven days to explain why she flouted the whip issued by the party which asked her to vote for BJP candidate Ghanshyam Tiwari.”