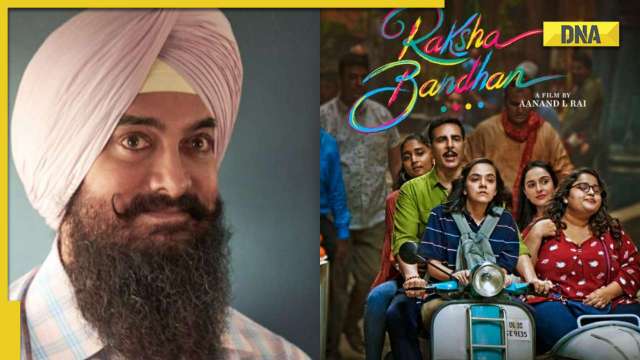 Raksha Bandhan Box Office Collection Day 1: Akshay Kumar’s film is facing direct competition with Aamir Khan’s Laal Singh Chaddha. The two big Bollywood films have been released on the festive occasion of Rakhi. This is Akshay’s third film this year. Before Raksha Bandhan, the actor had delivered Bachchhan Paandey and Samrat Prthiviraj, both of which proved to be a dud at the box office. Will the third time be the charm for Akshay and this family drama change his film’s course this year? Find out!

“Raksha Bandhan had a low first day of 7.5-8 crore nett though the film did good business in Gujarat thanks to Raksha Bandhan festivities as Gujarat normally scores on this day. The film performed poorly in places like Mumbai city, Kolkata, Pune and South as the content more for the Hindi speaking belts,” reports Box Office India.

“Raksha Bandhan showed better improvement than Laal Singh Chaddha as the day progressed but this is more to do with the fact that it is doing better in the belts where Raksha Bandhan is more of a holiday. So despite better growth on the day it does not mean it will get closer to Laal Singh Chaddha tomorrow as these belts where it is more of a holiday could fall more tomorrow,” the report added.