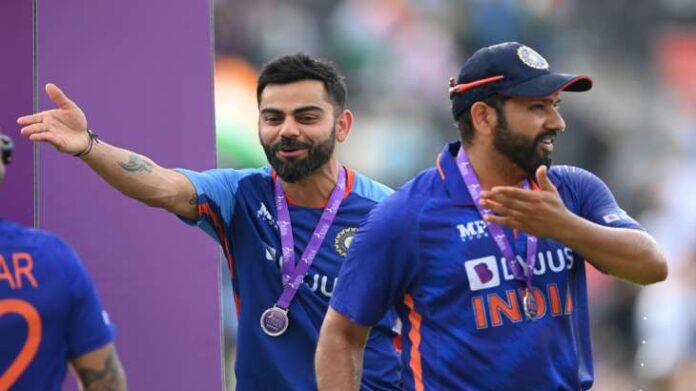 IND vs SL: Rohit Sharma-led team India had to suffer a major upset in the ongoing Asia Cup. In their second match of the Super 4s, India was defeated by the Dasun Shanaka-led Sri Lankan team. Defending champions Team India were touted to be the favorites of this clash, but their neighbors have completely turned around the tables for them. The Indian team as of now finds itself in turmoil as they have inched extremely close to the possibility of being eliminated from the tournament.

The men in blue were heavily criticized for the playing combination that they chose to field against Sri Lanka. India went in with three seamers and two spinners. They didn’t even bother to select a sixth bowler who could’ve made vital contributions to the game. Sri Lanka, before they walked into this game had already defeated Bangladesh and Afghanistan in two spectacular run chases and this time was no different.

Team India has asked Sri Lanka to chase a decent total of 174. The Dasun Shanaka-led Sri Lankan team got off to a flyer as they had amassed over 90 runs in 9 overs. With few minor hiccups on their way, Sri Lanka comfortably chased this total down which left India stunned. While India was batting, problems were plenty for the team as nobody else apart from the skipper Rohit Sharma contributed. The skipper led from the front and scored a sublime 72 off 41 deliveries and in the process equaled a record that was set by former India skipper Virat Kohli.