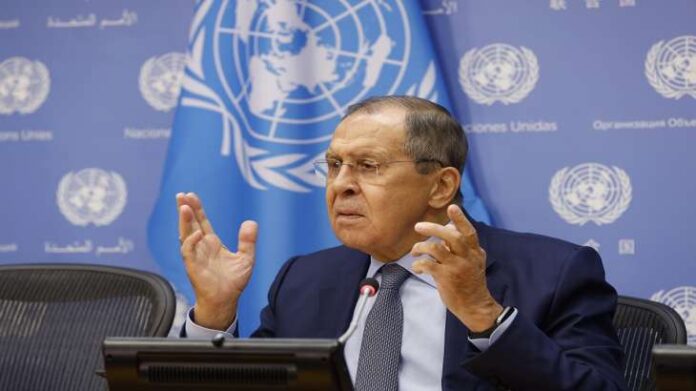 Russia has voiced its support for India and Brazil as “worthy candidates” for permanent membership in the UN Security Council, calling them “key international actors.” During the 77th Session of the UN General Assembly, Russian Foreign Minister Sergey Lavrov on Saturday expressed his support for India, becoming a permanent member of the Security Council.

In his address to the General Assembly just an hour before External Affairs Minister S Jaishankar’s speech, Russian Foreign Minister Sergey Lavrov said that the UN and Security Council have to be aligned to contemporary realities. He said Moscow sees the prospect of making the Security Council more democratic, exclusively, through broadening the representation of countries from Africa, Asia and Latin America. “We note India and Brazil in particular as key international actors and worthy candidates for permanent membership within the Council whilst simultaneously unilaterally and mandatorily raising the profile of Africa,” Lavrov said.