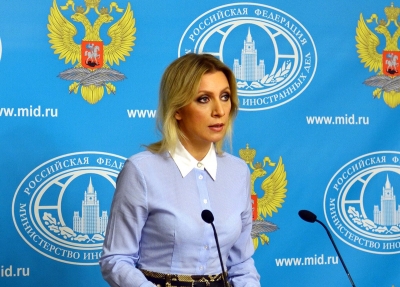 Russia has asked the United States to explain its military biological activities in some post-Soviet countries.

On Sunday, Russian Foreign Ministry spokesperson Maria Zakharova said the United States must fulfill its obligations under the Biological and Toxin Weapons Convention (BTWC), which is essential for international security.

Zakharova added that Russia plans to hold consultations with other BTWC members on measures to increase control over the activities carried out by the United States in bio-labs in the post-Soviet space, Xinhua news agency reported.

During a special military operation in Ukraine, the Russian military found that US-funded biological laboratories conducted research on dangerous viruses, according to the Russian Defense Ministry.

The Russian side has repeatedly urged Washington to explain the purpose of these facilities to the international community.