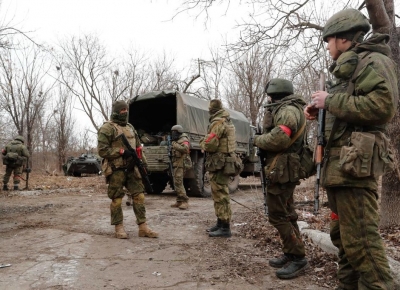 Ukrainian authorities have said that Russia forces conducted an artillery attack on the Vuhledar Thermal Power Plant in Donetsk, causing a fire on its premises.

Citing the authorities, a local media outlet said that an administrative building on the power plant’s territory has been destroyed as a result of the Russian attack on Sunday, reports Ukrayinska Pravda.

An intense fire is raging on the territory of the power plant, it added.

Although the Vuhledar Thermal Power Plant is controlled by the Armed Forces of Ukraine, Russia currently occupies city of Svitlodarsk, some 5 km to the south of the plant.

Fierce fighting for control of the Vuhledar power plant is continuing.