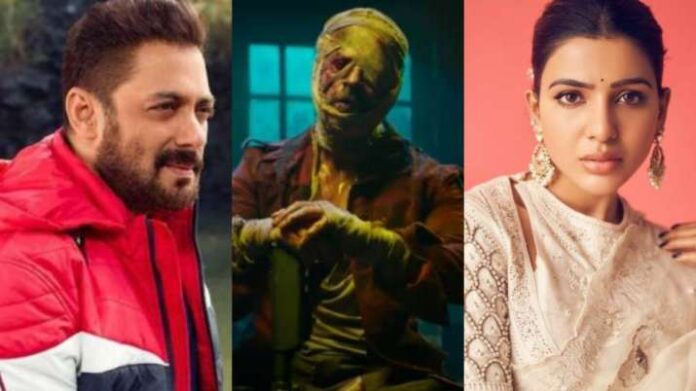 Shah Rukh Khan is all set to enthrall the audience with his next film with Atlee, Jawan. The film promises to be a spectacular event film with high-octane action sequences and talent assembled from across Indian cinema. The teaser of the film features SRK in a never-seen-before avatar, with his face partially covered. Soon after the teaser, Salman Khan and Samantha Ruth Prabhu expressed excitement for Shah Rukh Khan’s upcoming project.

Sharing Jawan’s teaser on his Instagram account, Salman praised Shah Rukh Khan starrer and wrote, “Mere jawaan bhai ready hai @iamsrk”. Although, SRK’s face is hidden, we can hear a voice on the phone saying “Good to go chief” after which the superstar laughs for a while and says ‘Ready.’