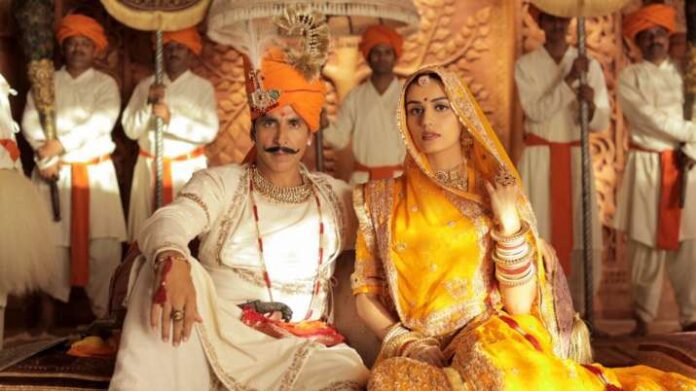 Samrat Prithviraj Box Office Collection Day 1: After fighting through several controversies Akshay Kumar and Manushi Chhillar’s historical drama Samrat Prithviraj released in theatres on June 3 (Friday). The film saw a slow start during the first few morning shows but later picked up the pace. Although it failed to beat the record earnings of Bachchhan Paandey and The Kashmir Files. The film clashed with south films Vikram starring Kamal Haasan, Vijay Sethupathi, Fahadh and Adivi Sesh’s Major in theatres. However, it faced fierce competition from Kartik Aaryan’s Bhool Bhulaiyaa 2. According to the reports of Box Office India, “The first day business of the film will be in the 10-5-11 crore nett range which is a low number but much higher than it looked in the morning which gives hope for more momentum over the weekend.”

The film has been declared tax-free in a few states including UP, Uttarakhand and Madhya Pradesh. “UP leads the way for the film and it has outperformed quite a lot especially the single screens. The Bihar numbers will come in the morning and it could be good in many centres there also. The next best are Rajasthan, Gujarat / Saurashtra and MP in that order.”