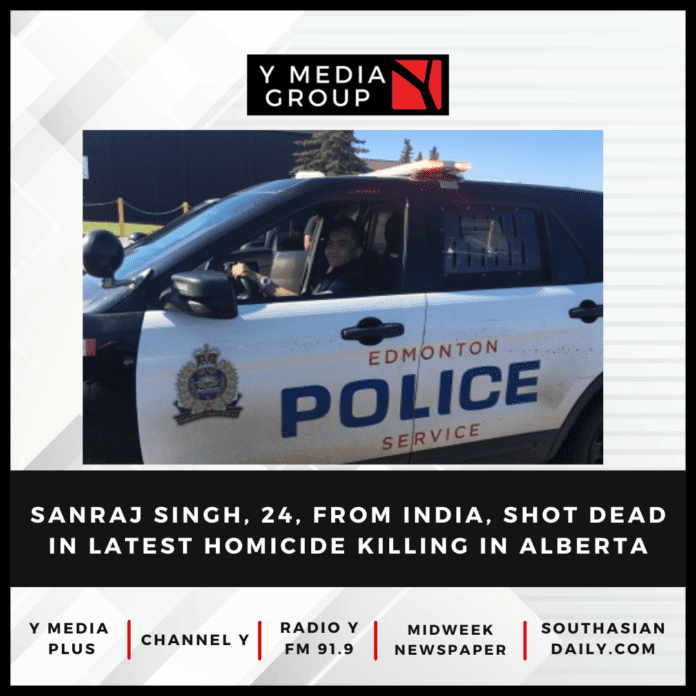 An autopsy has been completed into the weekend death of a male in southeast Edmonton.

At approximately 8:40 p.m. on Saturday, Dec. 3, 2022, Southeast Branch officers responded to a report of gunshots in the area of 51 Street and 13 Avenue. Upon arrival, police located a male sitting in a vehicle in medical distress. Police began administering CPR until EMS arrived and declared the male deceased.

On Wednesday, Dec. 7, 2022, the Edmonton Medical Examiner completed an autopsy on the deceased, identified as Sanraj Singh, 24. The cause of death was gunshot wounds, and the manner of death is homicide.

Homicide investigators are releasing images of a vehicle of interest that was seen leaving the area at the time of the homicide. 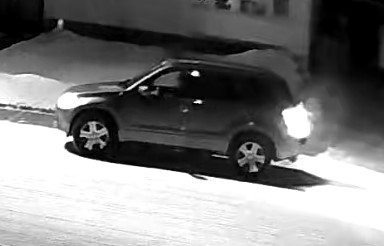 Police are interested in identifying the vehicle and its occupants, and are asking anyone who has information to contact police at 780-423-4567 or #377 from a mobile phone. Anonymous information can also be submitted to Crime Stoppers at 1-800-222-8477 or online at www.p3tips.com/250.

Canada has been rocked by a spate of Sikh killings in the months starting November. Harpreet Kaur, a 40 year-old Sikh woman died on December 7 after being stabbed multiple times at her home in Surrey, British Columbia. The incident came just two days after 21 year-old Pawanpreet Kaur, another Canadian-Sikh woman, was shot dead outside a gas station in Mississauga on December 3.

Last month, 18 year-old Sikh teen Mehakpreet Sethi was stabbed to death at the parking lot of a high school in Surrey.

The national homicide rate in Canada rose by three per cent in 2021, according to Statistics Canada with police services reporting 788 homicides in the country.

“These incidents have a significant impact, not only on the family and friends of the victim, but the entire community,” Sgt Timothy Pierotti of the Integrated Homicide Investigation Team had told the media after Harpreet Kaur’s killing.