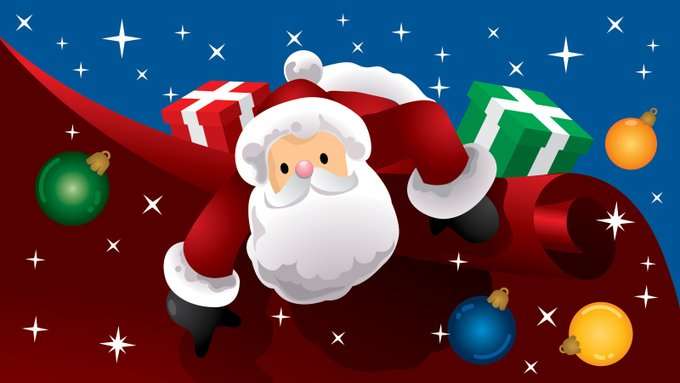 The Santa Claus parade is returning to beautiful downtown Burlington Dec. 4, from 2-4 p.m.

The parade will feature floats, community groups, costumed characters, the Burlington Teen Tour Band, Junior Redcoats and other marching bands. As always, Santa will be the grand finale of the parade.

The parade will start at 2 p.m. at the corner of Guelph Line and Prospect Street and makes its way downtown along New Street. The parade then travels north on Brant Street and finishes at Caroline Street.

Roads of the parade route will be closed Dec. 4, at 1 p.m. and will re-open shortly after the final float has moved through and a clean-up has been completed.

Children are encouraged to bring letters for Santa, which will be collected by letter carriers from Canada Post along the parade route. Spectators may bring non-perishable food donations, which will be accepted by the Burlington Teen Tour Band boosters for local food banks. The Burlington Oldtimers Hockey Club will be collecting donations of loonies, toonies and $2 tap to help support the operation costs of the parade.

Many local businesses have contributed flatbed trucks, float entries and sponsorship funding to this year’s parade. For a complete list of sponsors, visit burlington.ca/parade. This year’s star supporters are Attridge Transportation, BUNZL and JKM Towing.

Any individuals or groups also interested in volunteering with the parade can email volunteer@burlington.ca, call 905-335-7777, ext.7978 or visit burlington.ca/volunteer.

Denise Beard, Manager of Community Development said, “I think we’re just as excited as the kids to have our traditional Santa Claus Parade back. The Holiday Magic Trail was awesome and well received but the Santa Claus Parade really kicks off the holiday season. Downtown area will be decorated and ready for the festive spirit.”