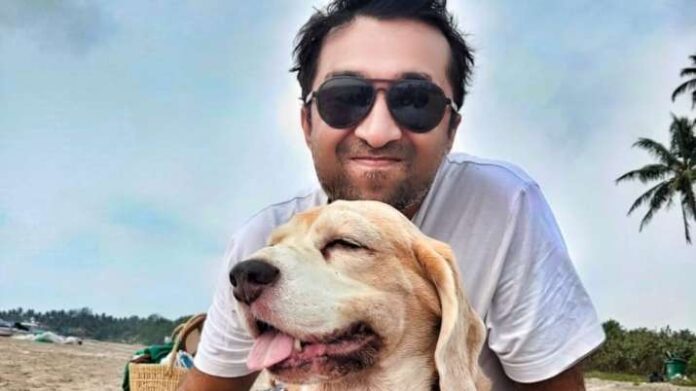 Bollywood actor Shakti Kapoor’s son Siddhant Kapoor has been detained by Bengaluru police for consuming drugs at a party. The police, on Sunday, busted an overnight drug party in a 5 Star hotel. After detaining a few people, their blood sample was taken. Among 35 samples that were tested, 5 of them have tested positive for drug usage. Siddhant Kapoor, who was also a part of the party has now been detained and kept at Ulsoor police station.

According to a tweet by ANI, “Siddhanth Kapoor has tested positive for drugs. He has been brought to Ulsoor Police Station: Dr. Bheemashankar S. Guled, DCP, East division, Bengaluru City.”

“Karnataka | Actor Shraddha Kapoor’s brother Siddhanth Kapoor detained during police raid at a rave party in a Bengaluru hotel, last night. He is among the 6 people allegedly found to have consumed drugs: Bengaluru Police,” read another tweet by the news agency.