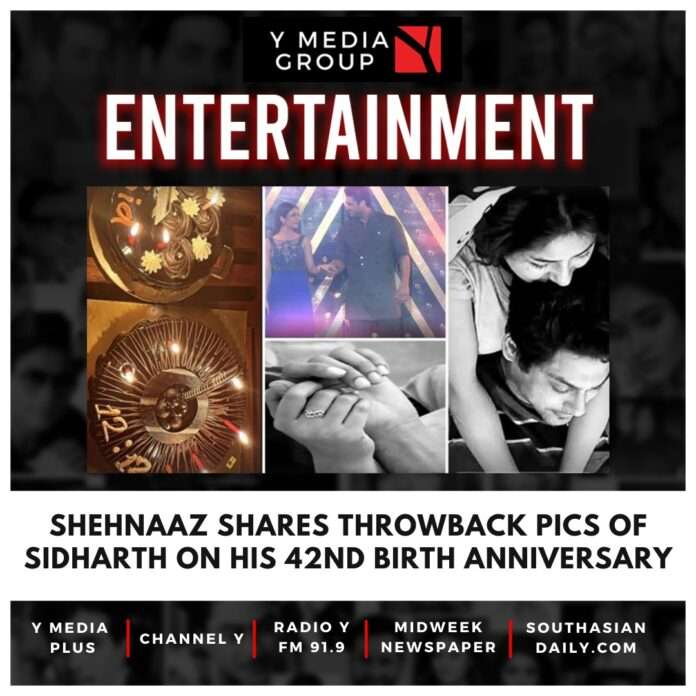 Sidharth, who passed away in 2021, would have turned 42. Shehnaaz took to Instagram to share a string of throwback pictures of Sidharth in which he could be seen smiling.

The actress, on her Instagram stories, also shared a few pictures of her celebrating his birthday with a few cakes which had Sid written on them.

Popularly known as SidNaaz, Sidharth ad Shehnaaz became friends on the set of Bigg Boss 13. Even after growing close in the show, the two never officially acknowledged being a couple.