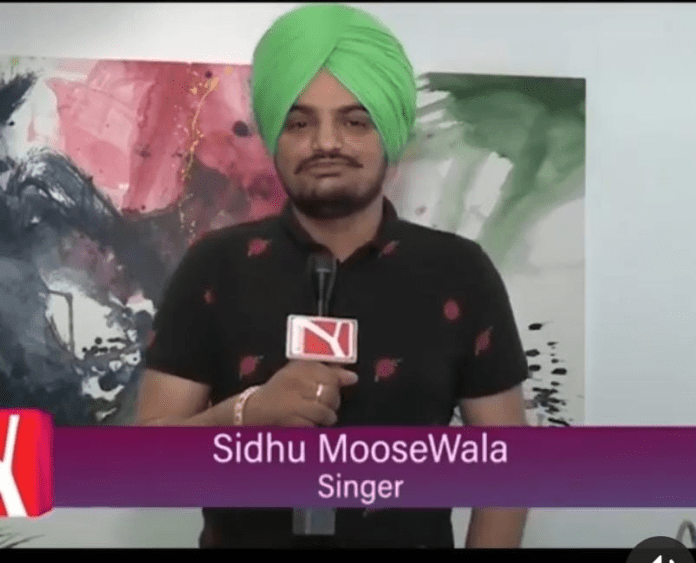 In a Facebook story that is doing rounds on social media, the gang has vowed to deliver results in just two days. The message was uploaded by a Facebook profile named ‘Neeraj Bawana Delhi NCR’.”Jai Baba ki. Got the tragic news. Sidhu Moosewala was our brother from heart. WIll deliver results in 2 days,” read the FB post.

The vile threat was possibly issued to the rival gang of jailed gangster Lawrence Bishnoi who has been accused of planning the singer’s murder.

Fearing a fake encounter by the Punjab police for “political mileage”, Bishnoi moved the court seeking to pass a direction to the Delhi Police and Tihar Jail Authority to ensure all necessary security arrangements for him.

Moosewala, 28, was brutally murdered on May 29 while he travelling in a car and the assailants fired over 30 shots at him. He was taken to hospital where doctors declared him brought dead.