Sonali Phogat death: 3 diaries recovered from BJP leader’s Haryana residence, what was on them? 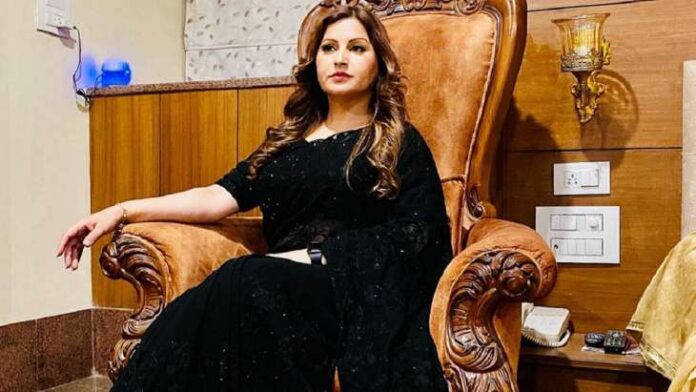 According to sources, the diaries recovered had a record of Sonali Phogat’s money given through her personal assistant Sudhir Sangwan. There is also a mention of money invested by her in several states including Haryana. Phogat’s income and expenses have also been mentioned in the diary. Apart from that, there are names and numbers of some politicians, and some bureaucrats working for Phogat are also recorded in the diary.

Goa Police Inspector Theron D’Costa, who along with a team of Goa Police went to Hisar a few days back, said, “We are still investigating and scrutinizing the case. A conclusion can only be drawn once we are through with the investigation.”

Meanwhile, Phogat’s brother Vatan Dhaka said, “I received a call from the Goa Police in the morning requesting another search of our Sant Nagar apartment, where they had spent nearly three hours today (Friday). The police had also locked the locker Sonali Phogat had used, and they had taken three diaries with them.” Aman Punia, the deceased BJP leader’s brother-in-law, also said that the electronic locker had been sealed after it could not be opened.

Meanwhile, three persons arrested in connection with Phogat’s death were remanded in judicial custody for seven days by a court in Goa. Phogat, whose death is being treated as a case of murder, had died some hours after her arrival in the coastal state in late August.

A probe into her death had led to the arrest of her personal assistant Sudhir Sangwan, another aide Sukhwinder Singh, restaurateur Edwin Nunes, alleged drug peddlers Dattaprasad Gaonkar and Ramdas Mandrekar.

Sonali Phogat, 42, was declared dead at the St Anthony Hospital at Anjuna in North Goa on August 23. A post-mortem report revealed blunt force injury on her body, following which the Goa Police registered a murder case. Phogat’s PA and his associate were arrested after police accessed the CCTV footage in which the trio were seen partying at a club.

The actor, who rose to fame with her TikTok videos, contested the 2019 Haryana election as a BJP candidate but lost to then Congress leader Kuldeep Bishnoi (he has since joined the BJP). She also appeared in the reality show Bigg Boss in 2020.