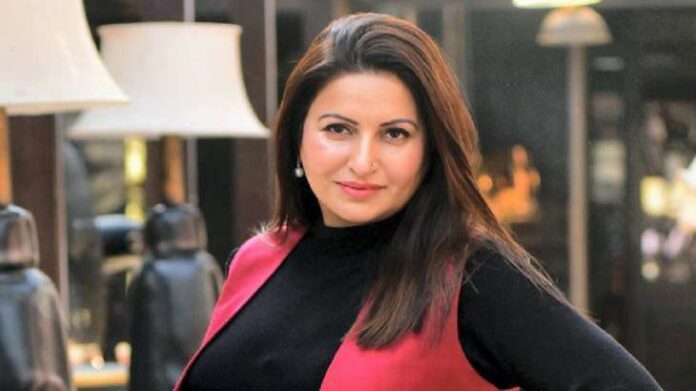 Sonali Phogat death: After BJP leader Sonali Phogat’s family met Haryana Chief Minister Manohar Lal Khattar demanding a CBI probe into her death case, he told the media on Sunday, that the case would be handed over to CBI if the family isn’t satisfied with Goa Police investigation.

While talking to media persons in Haryana, Khattar said, “We had asked for a CBI probe in writing but they’ve stated that first Goa would complete their own investigation and if the family is not satisfied with it, the investigation will be handed over to CBI.”

Earlier on Sunday, a Khap Mahapanchayat was held in Hisar demanding a CBI inquiry into the death of Sonal Phogat. Amid the ongoing stir in Sonali Phogat’s death case, the police on Friday confirmed that the profile was being reviewed at senior levels and had said that a charge sheet will be filed on objective grounds.

“It is being reviewed at senior levels. We’re confident of filing a charge sheet on objective grounds after remand. Will ensure nothing is left out of the investigation,” North Goa SP Shobit Saxena had said. He further stressed that the police of the western state has a zero-tolerance policy against illicit activities.

“Goa police has zero tolerance towards illicit drug-related activities, had record seizures of illegal drugs in past few years. Action to be taken against those who supply, consume, stock or allow their premises to be used for drug consumption,” he had added.