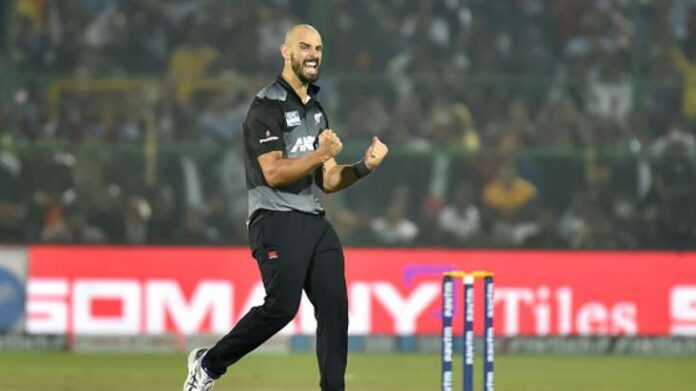 New Zealand head coach Gary Stead has confirmed the inclusion of Daryl Mitchell in the New Zealand squad despite him carrying an injury. The Kiwi star was initially ruled out of the tournament, but Stead has now vowed to take Mitchell with the squad, while there are still question marks on his fitness.

Mitchell fractured a finger on his right hand when batting in the nets ahead of the Kiwis’ tri-series at home against Pakistan and Bangladesh and his availability for the upcoming event in Australia had been in doubt.

“The good news is we have made a decision about Daryl Mitchell and he will tour with us to the World Cup,” Stead said on Monday.

“When we thought about the value Daryl brings to the team and the likely time frame…we are still hopeful he’ll be right for the first game but probably more realistically the second game.

“There will still be four pool games to go and then hopefully semi-final and final after that.

“Daryl has showed the value to this team and we feel it was the right decision to make.”

Share
Facebook
Twitter
Pinterest
WhatsApp
Previous article
Ranbir Kapoor is in the shape of his life in photos flaunting six pack abs, internet goes ‘uff’
Next article
‘I hit sixes effortlessly and not many can do that,’ says Ishan Kishan following match-winning 93 vs SA