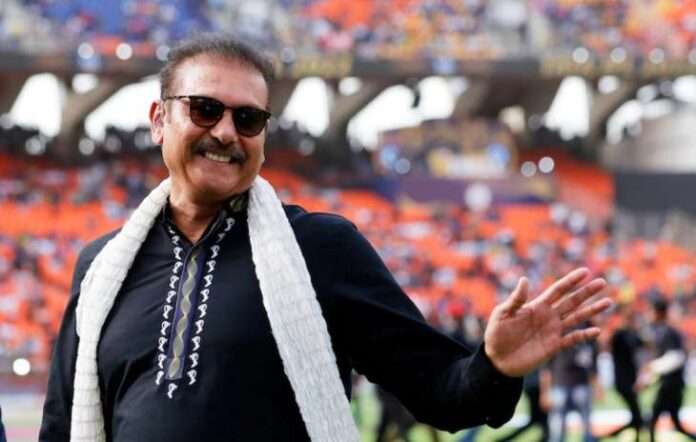 From ‘In the air…Sreesanth takes it,’ to ‘Carlos Braithwaite, remember the name’ – commentary, over the years, has immortalised many legendary moments in world cricket and has left an indelible mark in the mind of the fans.

The value of those words is nothing short of poetry. Brathwaite’s four consecutive sixes were the stuff of absolute greatness, but not many can replay that moment in their head without Ian Bishop’s iconic lines. The same goes for MS Dhoni’s world-cup winning six in 2011 and Sreesanth’s catch in 2007.

Heading into the T20 World Cup 2022, fans and the commentators themselves would expect nothing short of supplementing iconic moments with legendary words.