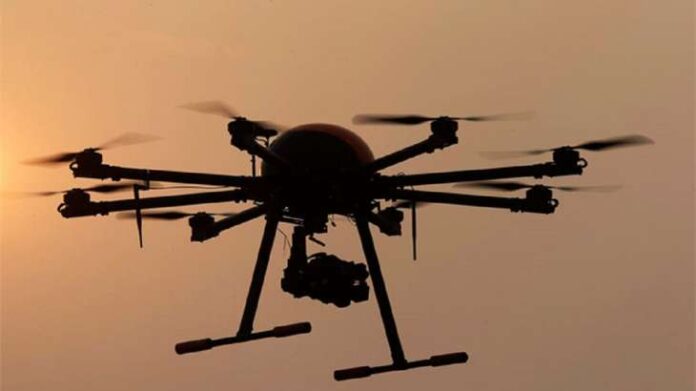 The Taliban’s interim Defence Minister Mullah Yaqub on Sunday has claimed that the US drones were entering the war-torn country through Pakistan, the media reported.

While narrating the one-year performance of the ministry alongside the Army Chief Mullah Fasih Uddin and the spokesperson of the ministry at a press conference in Kabul, Yaqub said: “We hadn’t caught all routes of the drones but our intelligence reported that the US drones were entering through Pakistan.”

“We demand that Pakistan does not allow its air space, to be used by the US he said, adding that the Islamic Emirate of Afghanistan’s (IEA) radar system was destroyed when the Americans evacuated the country last year in August,” Express Tribune reported citing Yaqub.

The defence minister also stated that the number of IEA’s national army reached 150,000 soldiers with eight border groups and each consisting of 3,000 personnel.

Yaqub further demanded all neighbouring countries return their helicopters and aeroplanes and also added that no one would be allowed to station their defence items on their soil.

While answering questions he said that the investigation of the killing of Al-Qaeda Chief Ayman-al-Zawahiri, who was killed in a CIA drone strike in Kabul on July 31, is still underway and is yet to be concluded.

“The US is grossly violating Afghanistan’s sovereignty and the Doha agreement,” he added, Express Tribune reported.