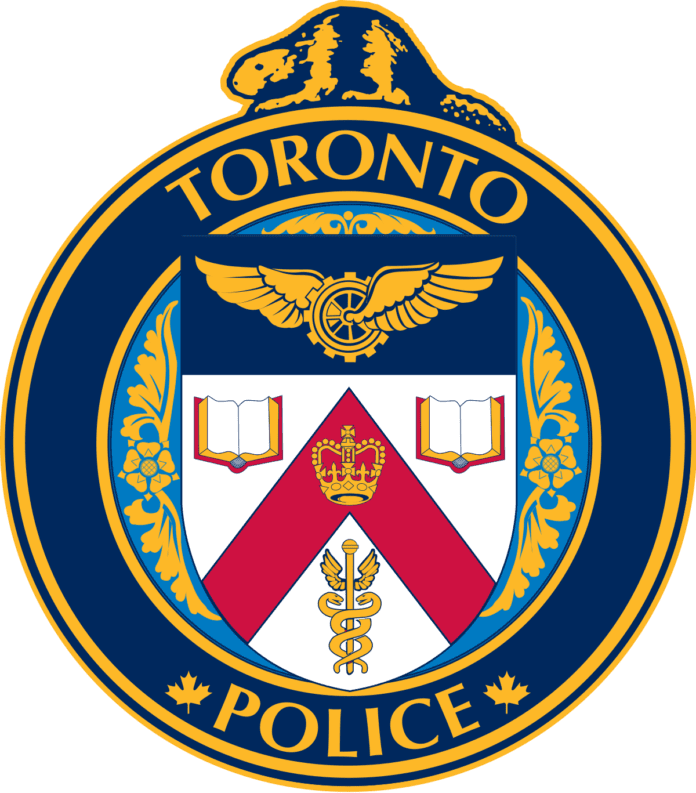 The Toronto Police Service is informing the public of a hate-motivated attempt murder investigation.

The incident occurred on Friday, June 17, 2022 at 12:23 p.m., on board a Toronto Transit Commission bus in the Kipling Avenue and Dundas Street West area.

– a woman was also on board the same bus

– the man poured a flammable liquid on the woman, then ignited it

– the man then left the area

Tenzin Norbu, 33, of Toronto, was located nearby and arrested. He has has been charged with the following offences:

2. Assault with a Weapon

4. Mischief over $5000-Interfere with property

Based on the information at this time, there is no ongoing concern to the public. This is believed to be an isolated incident.

After consultation with the Service’s specialized Hate Crime Unit, the investigation is being treated as a suspected hate-motivated offence.

When suspected hate-motivated offences are reported to police, the investigation will be led by a Divisional investigator. The Hate Crime Unit will be made aware and specialized officers from that unit will support the investigation as needed.

If it is alleged a criminal offence was committed (such as assault or mischief) and it is believed to have been motivated by bias, prejudice or hate, the officer-in-charge will consult with the Crown. If a person is charged and convicted of the offence, the Judge will take into consideration hate as an aggravating factor when imposing a sentence.