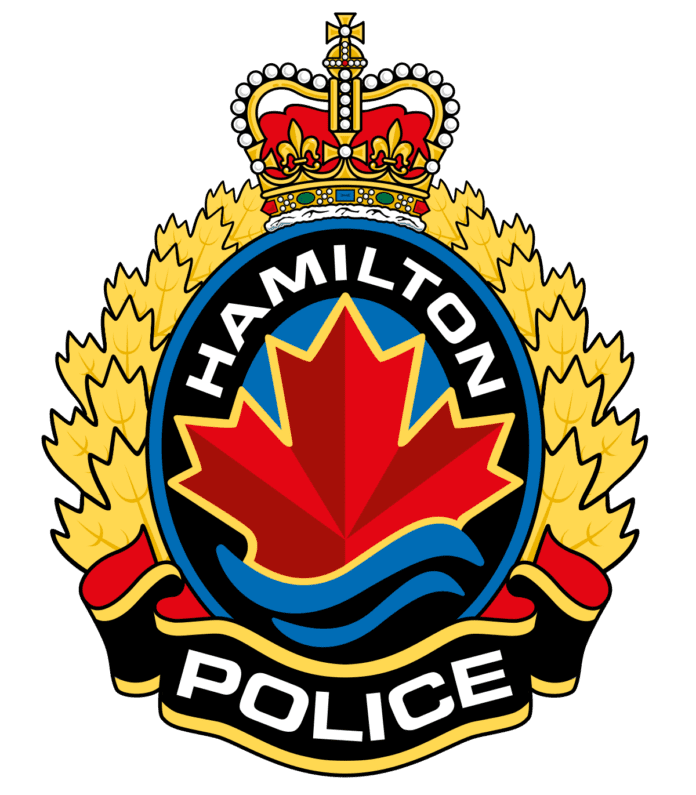 Hamilton Police have made three arrests in the 2021 fatal shooting of 18-year-old Yua Blut Kaw.

On September 24, 2021, at 4:35 p.m., Yua Blut Kaw was shot to death on the sidewalk in the area of Cannon Street East and Barnesdale Avenue North.

Yua Blut Kaw was walking when he was approached by a dark-coloured four-door sedan. Multiple shots were fired from the car, striking and killing him.

Police have continually investigated Yua Blunt Kaw’s death and on Thursday, June 9, 2022, Hamilton Police arrested three individuals involved in the murder. With the assistance of the Ottawa Police Service, search warrants were executed in both the Hamilton and Ottawa areas.