Trend In Housing Starts Was 258,295 Units In June, Up From 252,444 Units In May: Canada Mortgage And Housing Corporation 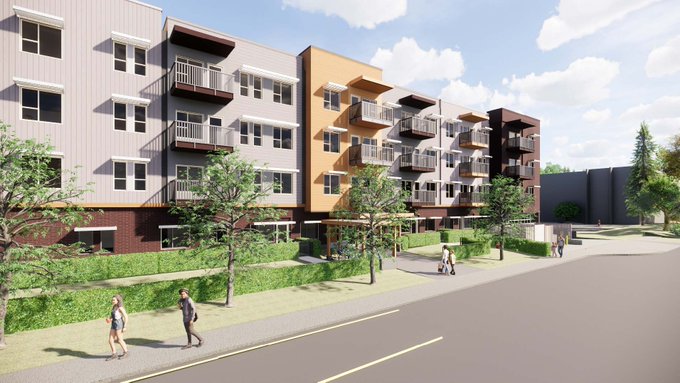 The trend in housing starts was 258,295 units in June, up from 252,444 units in May, according to Canada Mortgage and Housing Corporation (CMHC). This trend measure is a six-month moving average of the monthly seasonally adjusted annual rates (SAAR) of housing starts.

CMHC uses the trend measure as a complement to the monthly SAAR of housing starts to account for considerable swings in monthly estimates and obtain a clearer picture of upcoming new housing supply. In some situations, analyzing only SAAR data can be misleading, as the multi-unit segment largely drives the market and can vary significantly from one month to the next.

“The monthly SAAR was lower in June compared to May; however, the level of housing starts activity in Canada remains historically high and well above 200,000 units since 2020,” said Bob Dugan, CMHC’s Chief Economist. “The decrease in monthly SAAR housing starts in Canada’s urban areas was driven by lower single-detached starts in June. Vancouver, Toronto and Montreal all recorded higher total SAAR starts, driven by higher multi-unit starts except for Montreal where single-detached starts posted a higher increase.”

Rural starts were estimated at a seasonally adjusted annual rate of 16,403 units.

Monthly Housing Starts and Other Construction Data are accessible in English and French on our website and the CMHC Housing Market Information Portal. Housing starts data is available on the eleventh business day each month. We will release the July data on August 16 at 8:15 AM ET.

As Canada’s authority on housing, CMHC contributes to the stability of the housing market and financial system, provides support for Canadians in housing need, and offers objective housing research and information to Canadian governments, consumers and the housing industry.