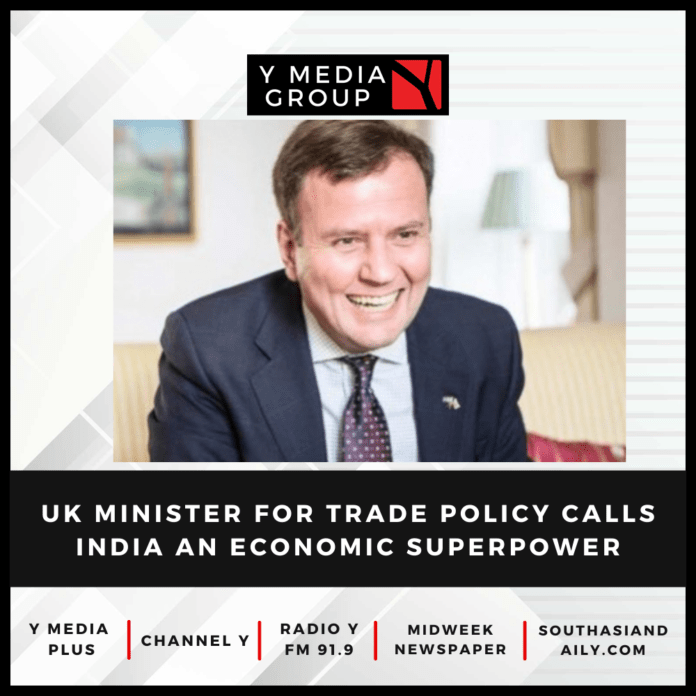 He said the government is negotiating an ambitious FTA that “works for both countries” and that the “majority of chapters” of the agreement have already been reached, with more rounds expected shortly, BBC reported.

Hands added that the deal would drive growth, support jobs across the UK, and help British goods to reach India’s growing middle class.

Labour MP Nick Thomas-Symonds had asked for an update on the progress of the UK-India Free Trade Agreement (FTA).

Starmer pressed him on the re-appointment of Suella Braverman as Home Secretary just six days after she resigned over data breaches, saying he made a “grubby deal” with her, BBC reported.

Sunak responded that Braverman “made an error of judgment”, has apologised, and he’s delighted to have her back in cabinet.

The pair also clashed over Sunak’s stated commitment to helping the most vulnerable – with Starmer questioning it.

But Sunak says that he is honest about mistakes and economic difficulties, while accusing the Labour leader of “selling fairy tales”.

It comes after the government delayed announcing its plan to repair the UK’s finances until 17 November.

Chancellor Jeremy Hunt said the plan, originally due on Monday, would be upgraded to a full Autumn Statement – calling the delay “prudent”.