UK PM Johnson likely to be spared a leadership contest 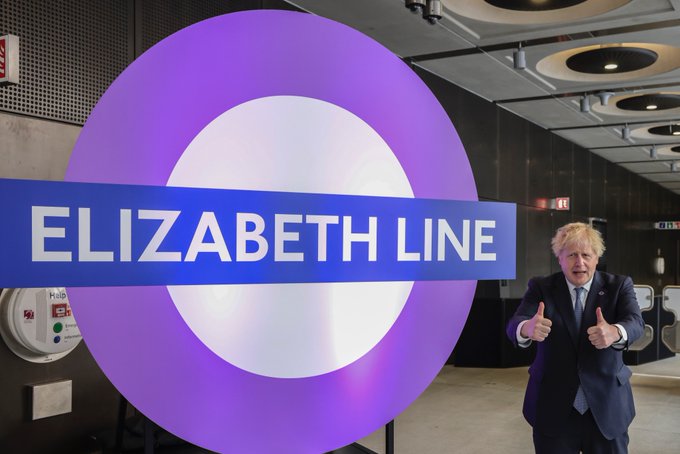 The full report by senior British civil servant Sue Gray on ‘Partygate’ made public on Wednesday raised more questions than answering them. The inquiry was into breaking of Covid rules at the British Prime Minister’s official residence and office at 10 Downing Street, which has cast a shadow over Prime Minister Boris Johnson’s future for six months.

However, Johnson told a press conference following publication of the report that he had no plans to resign. He felt it was his job “to get on with the job”. The ruling Conservative parliamentary party was scheduled to decide his fate at a meeting on Wednesday evening.

Gray summed up in her report that there was “a failure of leadership” – a significant indictment of Johnson. “The public have a right to expect the very highest standards of behaviour in such places (Downing Street and the Cabinet Office) and clearly what happened fell well short of this,” she added.

But it’s a credit to the rule-based system in Britain, which despite being challenged in recent years and particularly by the present government at Whitehall, that it did not refuse to hold an inquiry. Indeed, Johnson himself ordered it.

Indian-origin professor Devi Sridhar, who is chair of global public health at the University of Edinburgh, told The Guardian: “The text and photos make for difficult reading because of the contrast between parties and celebrations in No 10, and the trauma and tragedy going on in hospitals and communities around the country.”

Johnson attended eight of the 15 events looked into by Gray. One of them was allegedly held in the Prime Minister’s residential apartment during lock down on November 13, 2020 with alcohol, food and Abba songs. Five political special advisers attended.

Gray had begun gathering evidence about it when the London Metropolitan Police announced its investigation, prompting her to halt her efforts so as not to prejudice the probe by the law enforcers. The police absolved the gathering as a work meeting. Gray concluded “it was not appropriate or proportionate” to resume her endeavour after this.

The Guardian quoted a “frontbench Conservative MP” (meaning one who is a member of the government) as saying: “I think he’s (Johnson) getting away lightly.”

Johnson was earlier fined by the Met for being a participant at his birthday celebration in the cabinet room. Also penalised for being present were Johnson’s wife Carrie and the Chancellor of the Exchequer Rishi Sunak.

However, no action was taken against the Prime Minister for joining and indeed raising a toast at a farewell party for an aide – photos of which were attached to Gray’s report. The police also found him innocent in respect of him attending a garden party during Covid restrictions.