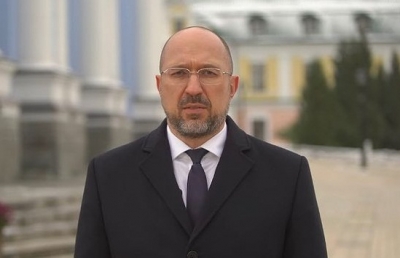 Ukraine has accumulated 11.3 billion cubic metres of natural gas in its storage, or 59.5 per cent of the country’s needs for powering its heating facilities during the cold season, Ukrainian Prime Minister Denys Shmyhal said.

He told a cabinet meeting on Friday that Ukraine has pumped 3 billion cubic metres of gas into its reserves since the start of the year, the government press service reported.

This month, Ukraine agreed with the European Bank for Reconstruction and Development on obtaining about $300 million to prepare for the heating season, Shmyhal added.