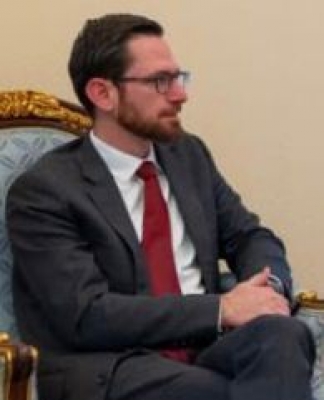 The US government has decided against unblocking the Afghan central banks foreign reserves of around $7 billion, a leading American newspaper said.

The Wall Street Journal reported on Monday the US had also halted negotiations with the Taliban on the funds after the killing of the al-Qaeda chief in Kabul.

The release of the reserves is vital to Da Afghanistan Bank efforts to restart key functions to check inflation, stabilise the Afghani exchange rate and strengthen the economy, Pajhwok News reported.

US Special Representative Tom West told WSJ: “We do not see recapitalization of the Afghan central bank as a near-term option.”

The US diplomat believed the Afghan central bank did not have the safeguards and monitoring in place to manage the assets in a responsible manner.

In July, the US had confirmed holding talks on unfreezing Afghanistan’s foreign reserves with a high-level Taliban delegation in Doha.

As the Taliban government seeks to get the Da Afghanistan Bank (DAB) assets, the Biden administration wants assurances that the money would be spent on helping the Afghan people.