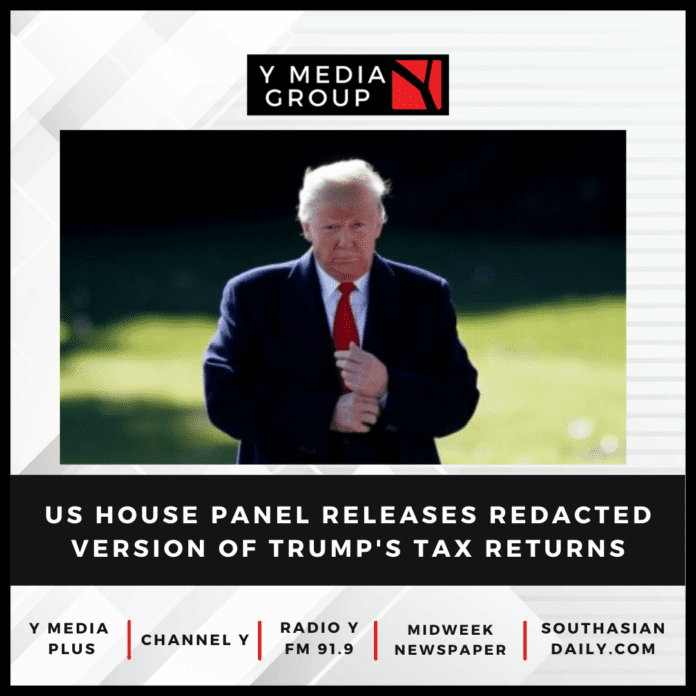 The US House Ways and Means Committee has released a redacted version of former President Donald Trump’s tax returns.

The documents include six years of tax information for the time Trump, a Republican, served as US President and campaigned for the White House, from 2015 to 2020.

Trump responded to the release of his tax returns on Friday, saying that “the Democrats should have never done it”.

“The radical, left Democrats have weaponised everything, but remember, that is a dangerous two-way street!” warned Trump.

Trump refused to release his tax returns during his 2016 presidential campaign and four years in the White House, breaking a precedent in US politics.

US Congressman Don Beyer, who sits on the House Ways and Means Committee, said on Friday that Trump “abused the power of his office to block basic transparency on his finances and conflict of interest”.

“Trump used questionable or poorly substantiated deductions and a number of other tax avoidance schemes as justification to pay little or no federal income tax in several of the years examined,” the Virginia Democrat added.

Trump, who launched a third bid for the White House last month, has repeatedly criticised investigations related to him, calling them politically motivated.