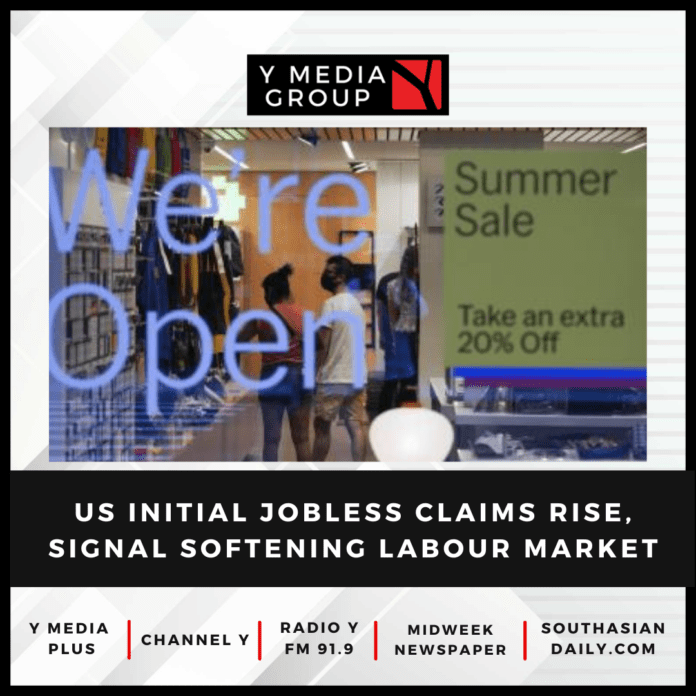 US initial claims for unemployment benefits rose last week, a signal that the tight labour market could be softening.

Initial jobless claims climbed by 9,000 to 225,000, according to data published on Thursday by the US Labour Department.

Economists surveyed by The Wall Street Journal had predicted that new claims would increase 7,000 to 223,000, after claims grew 2,000 to 216,000 in the previous week, Xinhua news agency reported.

The number of individuals collecting unemployment increased to 1.71 million, the highest level since February.