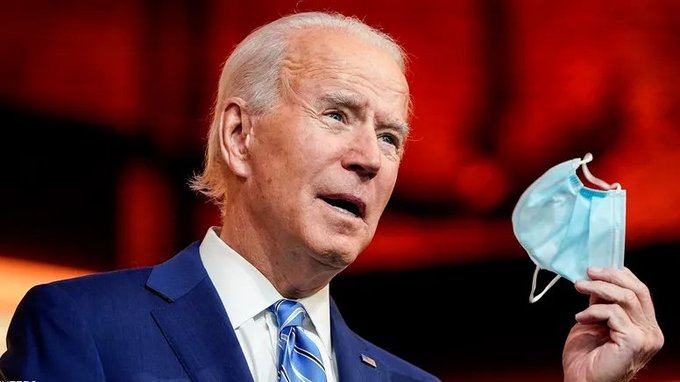 US President Joe Biden has tested positive for Covid-19 and will be self-isolating at the White House from where he will continue to carry out his official duties, the White House said in a statement on Thursday.

Biden (79) is fully vaccinated and has also taken the booster dose. Jill Biden, the First Lady, has tested negative.

The President, who is showing mild symptoms such as runny nose and fatigue, has begun taking Paxlovid, an antiviral used to treat Covid-19, according to news reports.

The White House said he will work from self-isolation over phone and on Zoom till he tests negative, which could take seven to eight days.

Biden joins a growing band of world leaders to have tested positive for the virus that has killed 6.3 million people around the world and infected over 562 million.

Other world leaders to have been infected before include his predecessor Donald Trump and former UK Prime Minister Boris Johnson, who had been put in ICU, France President Emmanuel Macron and Brazil President Jair Bolsonaro.

Jean-Pierre added, “Consistent with White House protocol for positive Covid cases, which goes above and beyond CDC guidance, he will continue to work in isolation until he tests negative. Once he tests negative, he will return to in-person work.”