US records over 15 mn flu illnesses this season: CDC 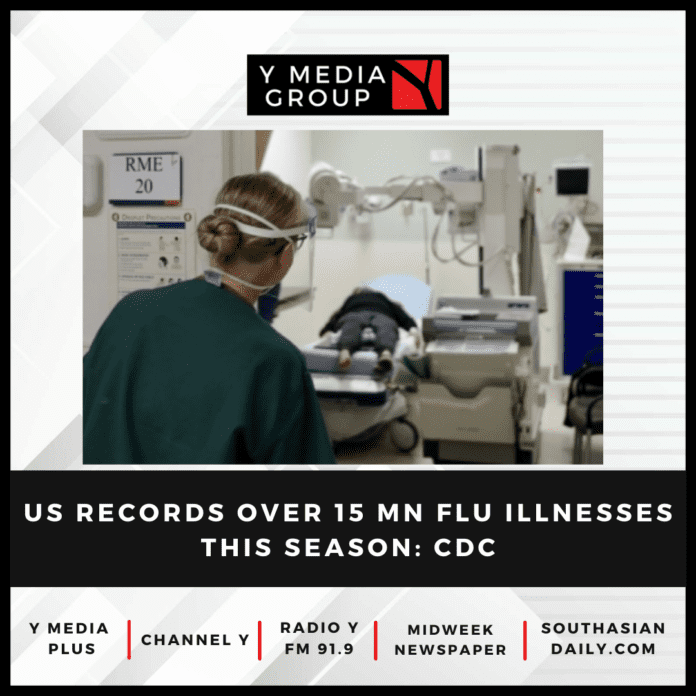 There have been at least 15 million illnesses, 150,000 hospitalisations, and 9,300 deaths from flu so far this season in the US, according to the latest estimates released by the US Centers for Disease Control and Prevention (CDC).

More than 23,500 people were hospitalised due to flu in the US in the latest week ending December 10, CDC data showed.

Nine influenza-associated pediatric deaths were reported this week, for a total of 30 pediatric flu deaths reported so far this season.