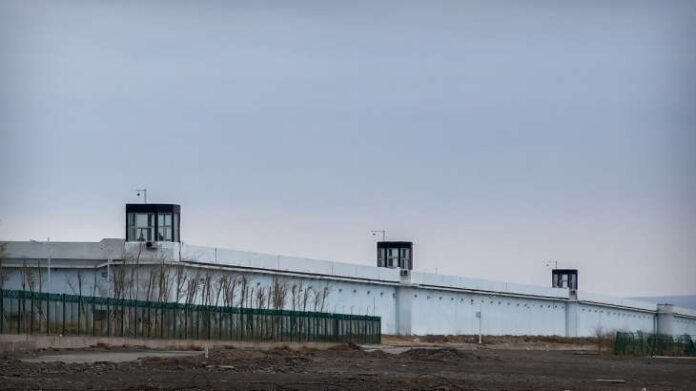 Slamming China for its continued violation of human rights of minority communities in Xinjiang, Tibet and elsewhere in the country, the US has vowed to work closely with its partners and the international community to hold Beijing accountable for its abhorrent actions against its own people.

Welcoming the damning UN High Commissioner for Human Rights Report on Xinjiang that was released on Wednesday, White House Press Secretary Karen Jean-Pierre said it deepened “our grave concern regarding the ongoing genocide and crimes against humanity that China is perpetrating.” “The United States welcomes this report — this important report, which describes authoritatively the abhorrent human rights treatment of the Uyghur and other minority communities by the People’s Republic of China government,” she said during her daily news conference on Thursday.

The report said China’s discriminatory detention of Uyghurs and other mostly Muslim ethnic groups in the western region of Xinjiang may constitute crimes against humanity. “Our position on the atrocities in Xinjiang has been clearly demonstrated with our words and in our actions,” Jean-Pierre said.