US teacher shot by child recovering 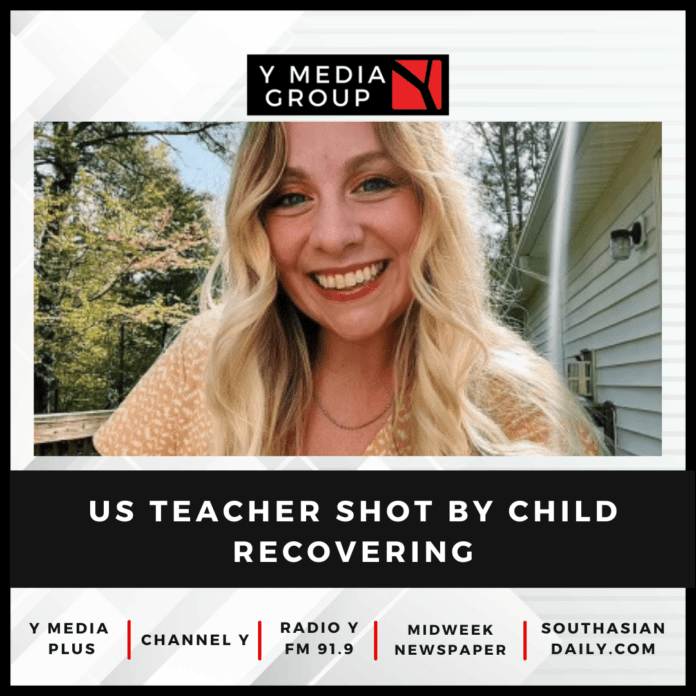 Health condition of a teacher is US state of Virginia, who was seriously wounded after being shot by a six-year-old boy, has shown signs of improvement, the media reported.

The teacher, Abby Zwerner suffered life-threatening wounds after she was shot with a handgun by a student of Richneck Elementary School in the city of Newport News, 112km to the south of the state capital Richmond on Friday, The BBC reported quoting authorities.

Although it remains unclear how the child got the gun, the city’s police chief Steve Drew told the media that the “incident was not an accidental shooting” which took place in a first grade classroom after an altercation between the boy and his teacher who has been hospitalised with life-threatening injuries.