Will Dwayne ‘The Rock’ Johnson run for US President? Hollywood star puts rumours to rest 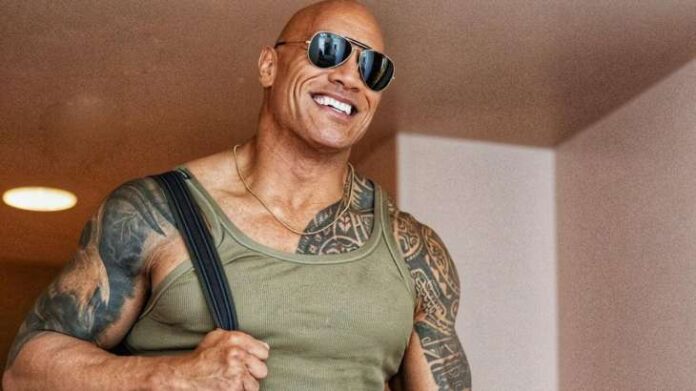 Dwayne ‘The Rock’ Johnson has dismissed the idea that he will run for US President, much to the disappointment of fans. Despite saying last year that he would enter the race for the White House if he had enough public support, the wrestler-turned-actor said that it is now “off the table” for the sake of his family, reported aceshowbiz.com.

He speaks about the prospect of running for the White House in a teaser trailer from his forthcoming interview for CBS Sunday Morning on October 9.

“It’s off the table. Yes, it is off the table. I will say this, ’cause it requires a B-side to this. I love our country and everyone in it,” the 50-year-old star explains. “I also love being a daddy. And that’s the most important thing to me, is being a daddy – number one, especially during this time, this critical time in my daughters’ lives.”

“Because I know what it was like to be on the road and be so busy that I was absent for a lot of years when my first daughter (was) growing up, at this critical time in their life, that’s what the presidency would do,” he continued. “So, my number one priority is my daughters… sure, CEO sounds great! But the number one thing I want to be is daddy. That’s it.”