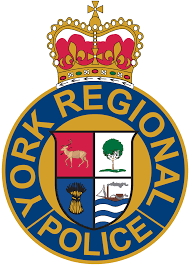 On Monday, May 30, 2022, at approximately 10:45 a.m., police received information about a video with a teen making a threat while holding what appeared to be a firearm.

Officers responded and two schools were put on hold and secure during the investigation.

Officers quickly identified and located the two teens involved in making the video and they have been arrested.  Investigators determined that the youths were in possession of replica firearms.

The youths cannot be named due to their ages and the video would not be released by police.